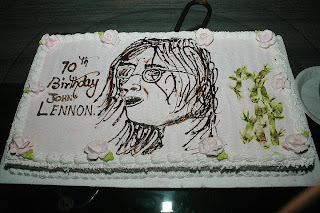 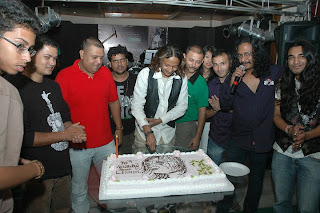 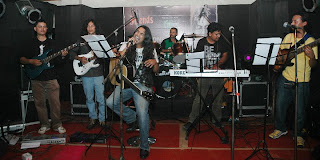 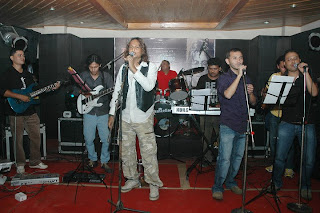 Posted by UNICORNIS MOVEMENT at Saturday, January 29, 2011 No comments: 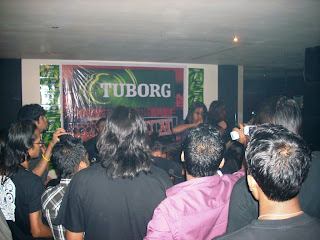 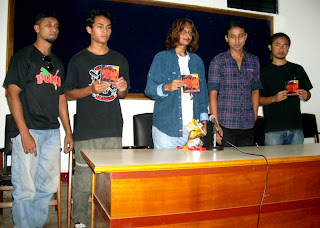 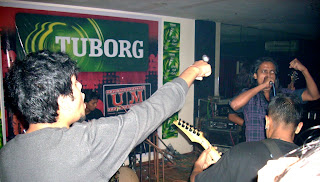 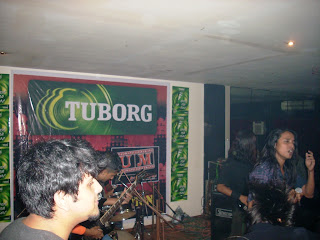 Posted by UNICORNIS MOVEMENT at Thursday, January 06, 2011 No comments: 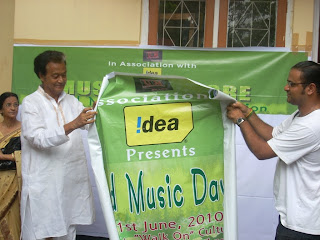 The two day mega festival had a unique start with a cultural rally---“Walk On!” on 21st June, 2010.Renowned music director of the Assamese and Bengali film industry, Mr. Ramen Baruah opened the cultural rally and gave it a start from Latasil Playground, Guwahati at 7:30AM.
The main objective of the rally was to promote love, peace and unity through music. To support this noble cause veteran regional musicians as well as some local rock bands and music lovers from different parts of Guwahati came forward and took part in the rally. 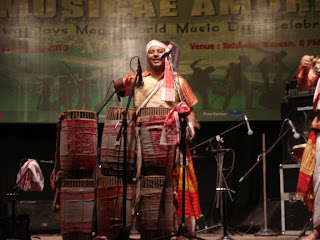 The closing day of this mega festival witnessed a mesmerizing musical evening at Rabindra Bhawan on 22nd June, 2010.UM Pro Records, on the occasion of World Music Day, took the initiative of felicitating some legendary figures from the world of regional music. The evening started with the felicitation of the legendary Dr. Bhupen Hazarika followed by the celebrated music director Mr.Ramen Baruah, the renowned artist Mr.Nanigopal Baruah and famous musician and music director Mr.Prabhat Sharma. The musical evening had something for everyone—the old and the young. While on one hand, regional musicians like Mr.Apurba Bezbaruah, Ms.Rooplekha Phukan and Mr.Somnath Borah Ojha enthralled the older audiences with their performances, on the other hand, the younger ones were awestruck with the fusion by Mr.Bidyut Misra and the rock band Voodoo Child. 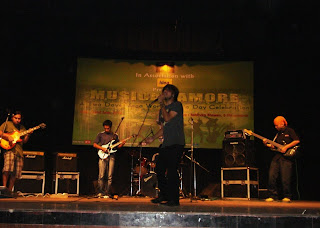 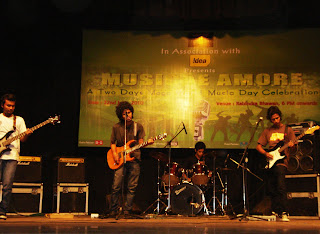 D’luzion with their mesmerizing music gave a different feel to the evening while Dark Horizon gave a stupendous performance and with their original number  “Goodbye” , they ended   Musicae Amore in style!!!

Covered by: Pooja Chakraborty
Posted by UNICORNIS MOVEMENT at Wednesday, June 30, 2010 No comments: 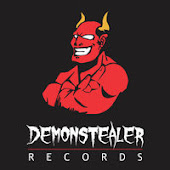 A DREAM COME TRUE FOR UM & A PROUD MOMENT